We can be very grateful that the Museum suffered no damage from the unfortunate flooding of November 15, 2021. The Tulameen River breached its dykes in several places during the night, caused by an "atmospheric river" of rainfall the previous day. The effects of that massive rainfall caused problems in many places throughout the province. Locally, about 300 homes were effected, including that of the Society President and Museum Manager. It will take many months to recover from the flood and many things will be changed forever. For instance, Princeton now has its first traffic control lights. The flood disabled many of the major transportation routes and Highway 3 through our Town became the lifeline for the province. For nearly a month, we saw about 3500 transport trucks per day roll through our Town. Bolstered by strong and persistent requests from the Mayor, the need for the lights at the corner of Highway 5A and Bridge Street as well as Bridge Street and Highway 3, became undeniable. This finally fixes what has been the most dangerous intersection in town. The debate about dredging the river or raising the dykes is now raging again, as it has for decades. Indeed, there is strong evidence to show that the river bed has risen by meters in the last 120 years. In any case, significant efforts will have to be made by senior governments to keep these terrible events from becoming more common. Photo of Museum Managers house courtesy of Todd Davidson. 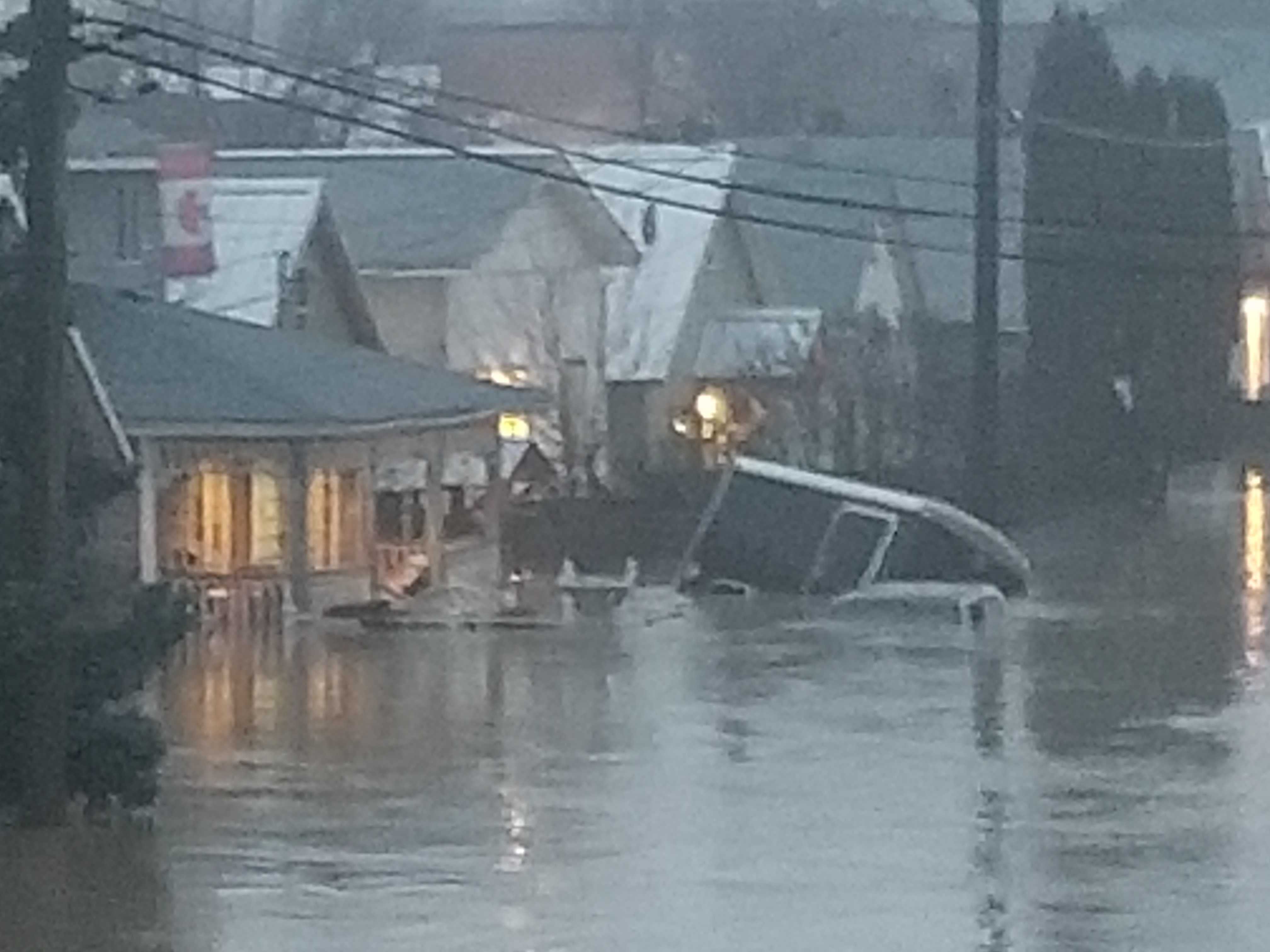